The notion of lower bound on awards has been introduced in the literature to analyze the establishment of guarantees that ensure a minimum award to each agent involved in situations of conflicting claims, such as the rationing of a resource or the distribution of the assets of a bankrupt firm. Indeed, this concept has a core role in many approaches related to the problem of fair allocation (Thomson in Math Soc Sci 74:41-59, 2015) and a range of such lower bounds have been proposed: the minimal right (Curiel et al. in Z Oper Res 31:A143-A159, 1987), the fair bound (Moulin in Handb Soc Choice Welf 1:289-357, 2002), securement (Moreno-Ternero and Villar in Math Soc Sci 47(2):245-257, 2004) and the min bound (Dominguez in mimeo, 2006). In this context, the key contribution of the current paper is to show that there is a correspondence between lower bounds and rules; i.e., associated to each particular lower bound, we find a specific way of distributing the resources. In doing so, we provide new characterizations for two well known rules, the constrained equal awards and Ibn Ezra's rules. A dual analysis, by using upper bounds on awards will provide characterizations of the dual of the previously mentioned rules: the constrained equal losses rule and the dual of Ibn Ezra's rule. 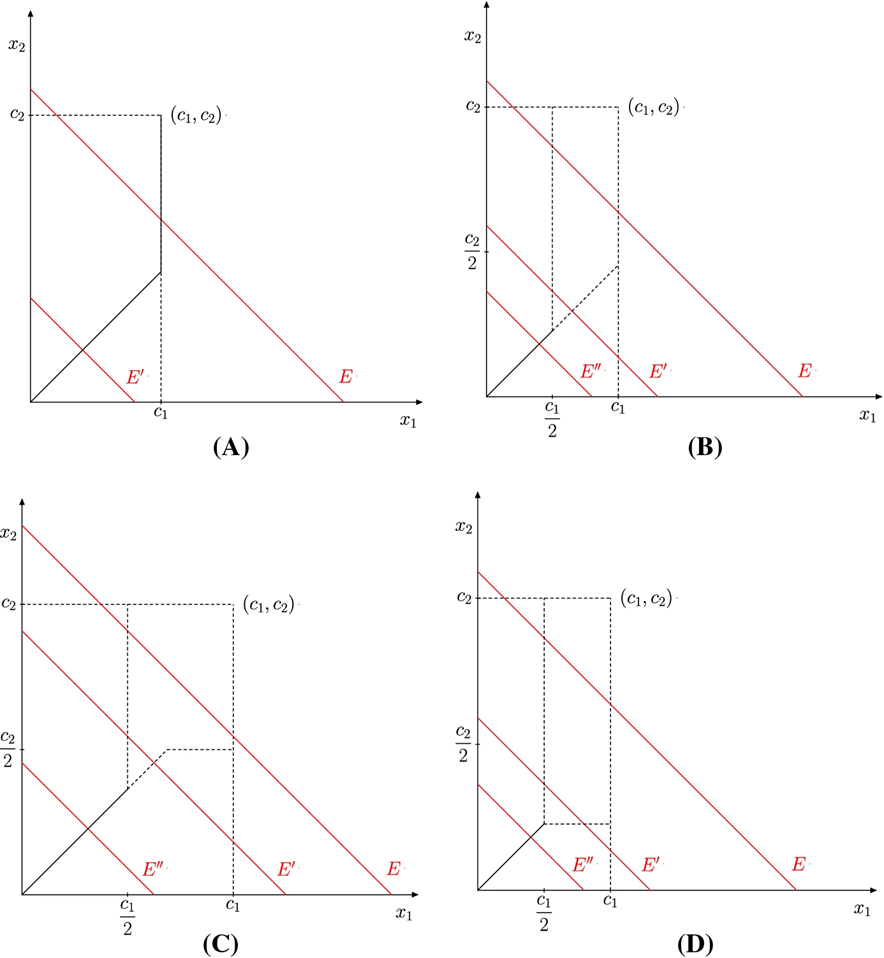 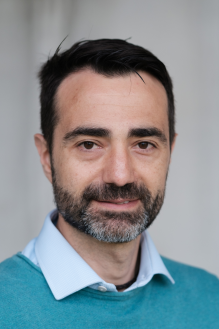